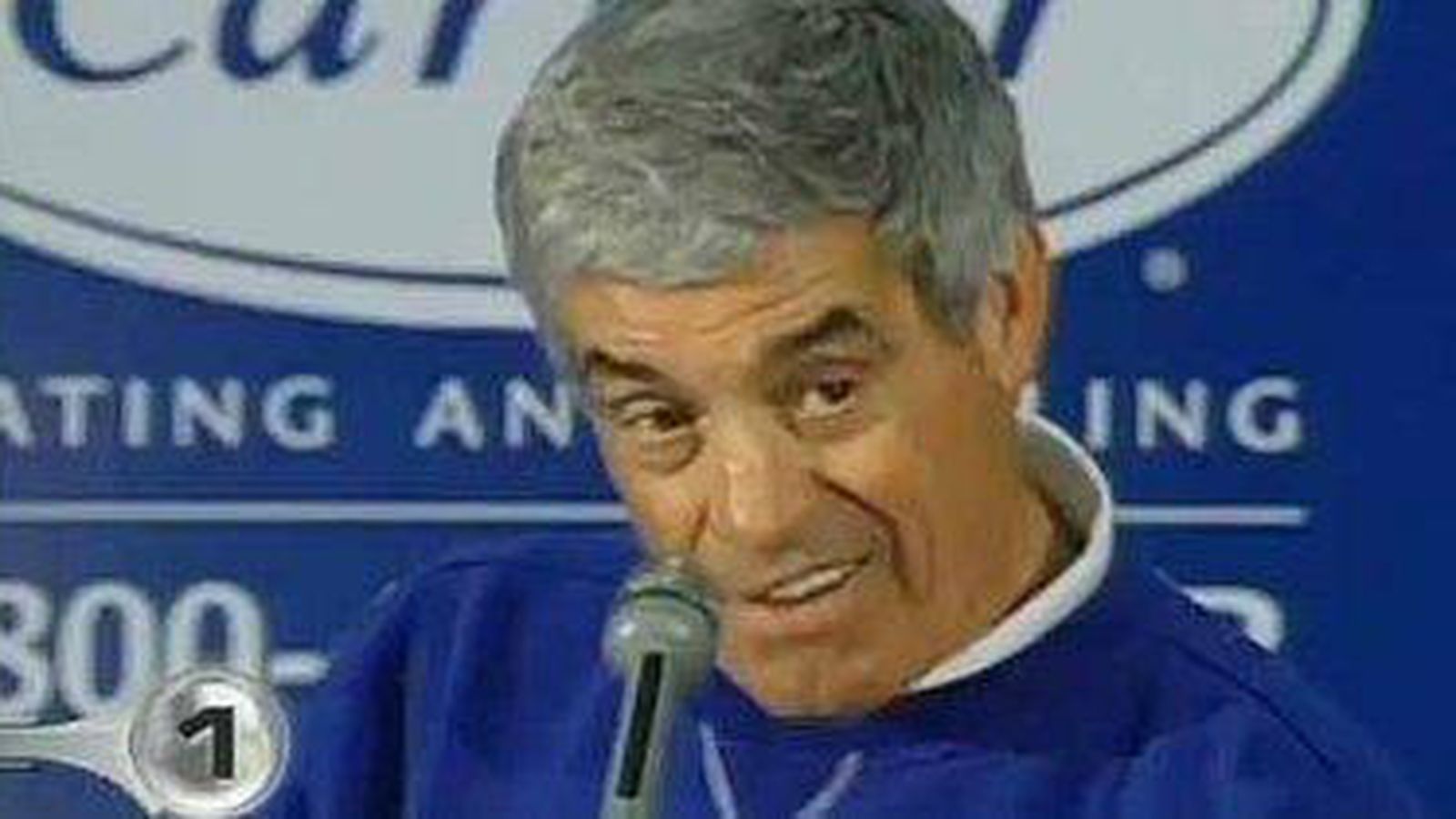 J.J. Wattshappenin will clinch the #1 seed and a 1st round bye with a win against Team Rex Grossman.  A loss to Rex will kick them down to the #3 seed and they’ll lose the bye week. They have locked home-field advantage.

Oregon Trail Battlewagon has the edge on tie-breakers with the division record at 6-1, so even with a loss to Bangers and Thrash they will still take the division, the #2 seed, the bye week, and home-field. Great job.

Team Rex Grossman can still get the #1 seed and a 1st round bye if they beat JJ Wattshappenin.  If they win, their regular season records would tie up, their H2H records would tie up, but Rex will have the edge on the divisional record by 1 win.  With a loss they could lose home-field advantage, depending on the other teams that end up 8-5.

There’s a chance we have a 4 way regular season record tie at 8-5 between Oregon Trail Battlewagon, TheMostBlounted, Team Rex Grossman, and either the Pool Rats or the Mercs.  Battlewagon has already locked up #2, so they are out of the equation.  The #3 and #4 are still up for grabs, which means you get the +3 point home-field advantage.

The Most Blounted needs to win along with a Rex loss to get the #3 or #4.  The Pool Rats/Mercs game determine the outcome in this situation.  If the Mercs lose, TMB gets the #4 seed, if the Mercs win TMB gets the #3 seed.  If I did this shit right, they should have locked up home-field advantage in the Wild Card round already since they defeated Pool Rats and the Mercs during the Regular season.

The Mercs need a win with a Rex Grossman loss and a MostBlounted loss to get the #3.

Pool Rats same situation, need a win with a Rex Grossman loss and MostBlounted loss to get the #3.

To those who did not make the playoffs, I hope you all get bacon banners. Whoever loses the consolation bracket, try to have fun in that car wash. (or throw a kick-ass draft next year).

Fun Fact: Of the 4 teams in SBFFL that did not make the playoffs, 3 of them are currently in the projected consolation bracket of our Kicker League, and will possibly be battling to avoid the last draft pick next year.